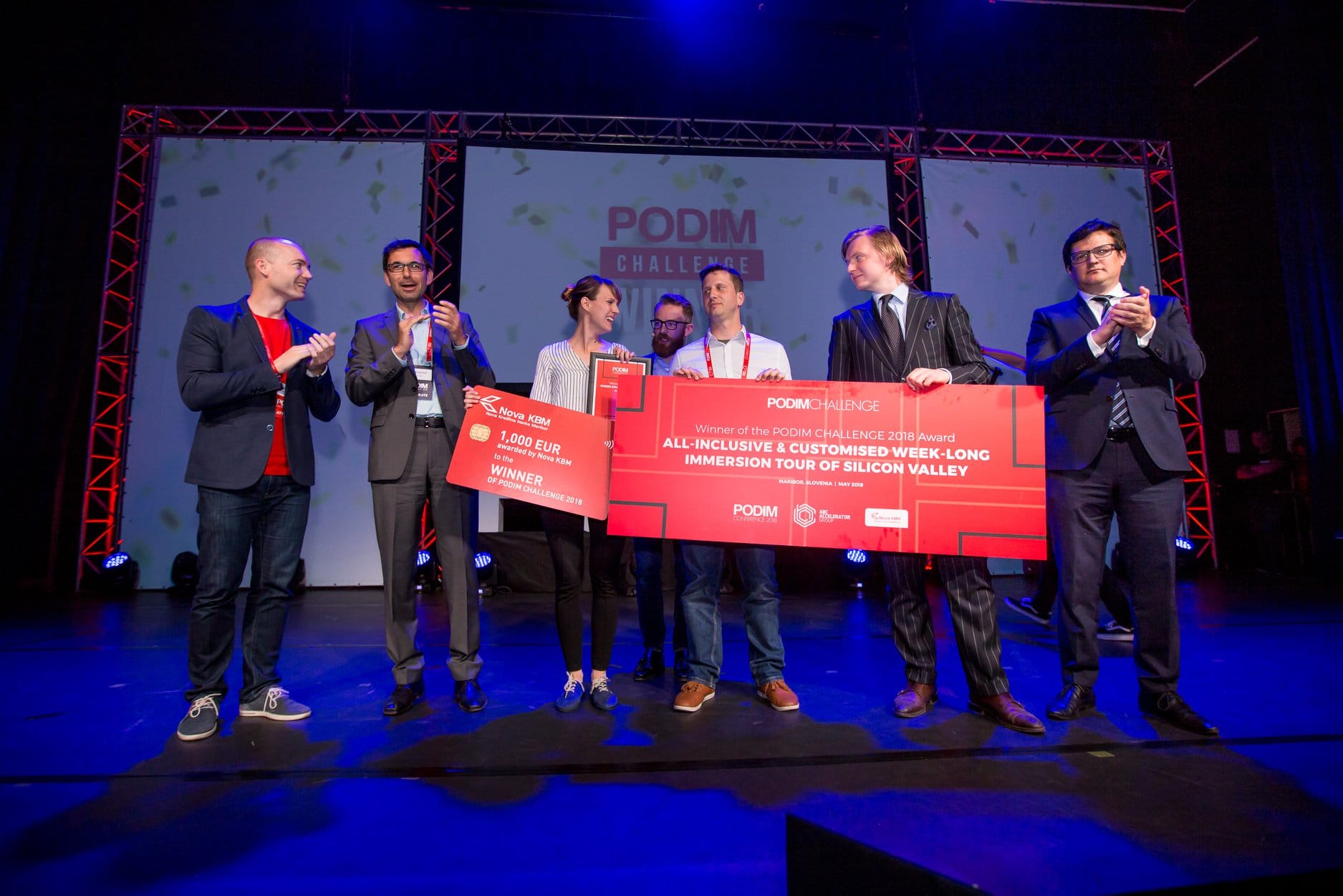 On Wednesday, the international Podim Conference finished, as did the traditional Podim Challenge for startups. This year, the award went to Homey, a Slovene startup, that was also in the 2nd acceleration program of ABC Accelerator. The first prize, in the total worth of 10.000€, is the Immersion Tour of Silicon Valley with an intense program of networking and investors. The prize was sponsored by ABC Accelerator as well.

“At the moment, we’re growing on the US market, so the award will really be useful. We can’t wait to go back to Silicon Valley, where we already talked to investors and we can’t wait to let them know of our progress in the past year and a half,” as said by Sanja Zepan, co-founder of Homey and head of marketing and growth. Sanja also mention that Homey’s team currently consists of 4 employees; they’re actively collaborating with US bloggers and they’re looking to expand their bloggers’ network. Sašo Pompe, who’s the founder, an economist and a developer, was sincerely happy and added that it’s a big surprise and that Homey’s team will try to make the best use of the Podim’s prize.

Homey is developing an innovative mobile app that entertainingly motivates families to participate in household chores. It motivates children to help and makes it easier for parents to award and give allowance to their kids based on the kid’s behavior and performed chores, as was stated at the webpage of Start:up Slovenija.

The app allows parents to also set the responsibilities and chores for their children, the allowance and saving goals for the kids. The app is connected with bank accounts of the family members, which means that the parents can send the money directly to their kids’ savings or transactions account when the chores are done and the money is earned. With that, they encourage saving the money, they teach kids the ABC’s of banking and how to handle as explained by Sanja. 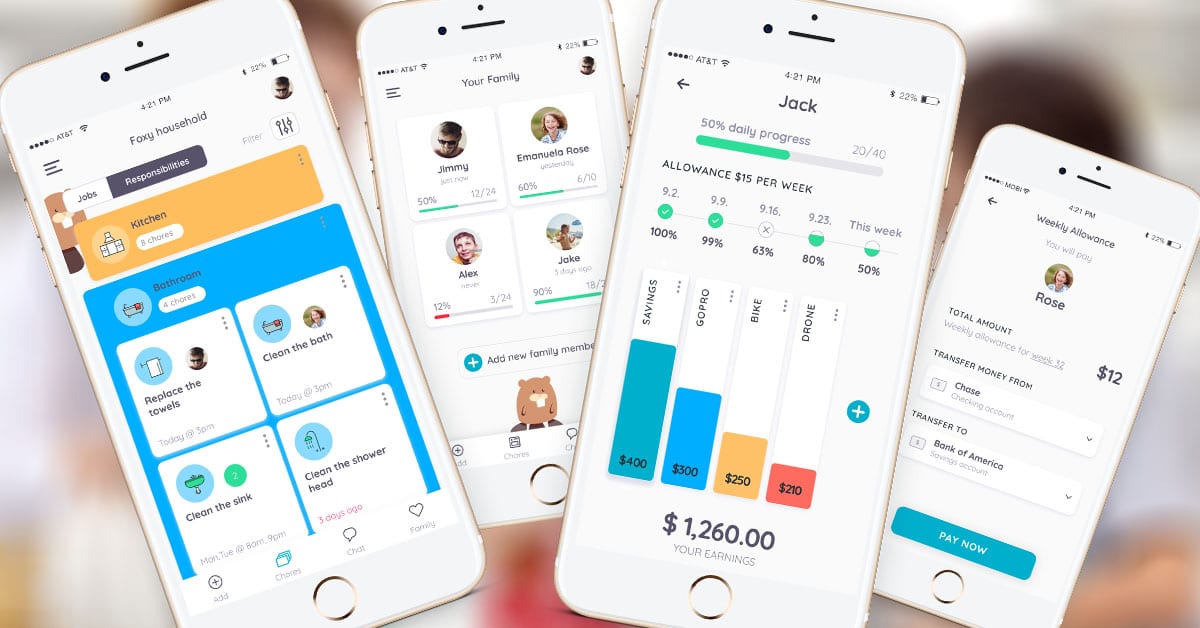 Before savings’ option was possible, the parents could set other prizes, such as mobile games, online movies, merch from an online store. These awards can now be set through savings goals.

Their app is used mainly in the USA, which is also their focus market. Not long ago, Homey app was also placed on the homepage of App Store as the App of the Day and their list of users is getting longer and longer.

Five finalists competed at the finale of Podim Challenge competition. Next to Homey there was also Fastcast (another one of ABC Accelerator’s alumni), Invoice Exchange, BeeRent, and Unispotter. 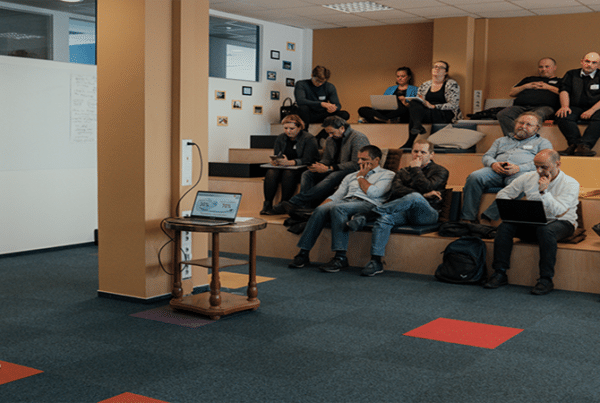 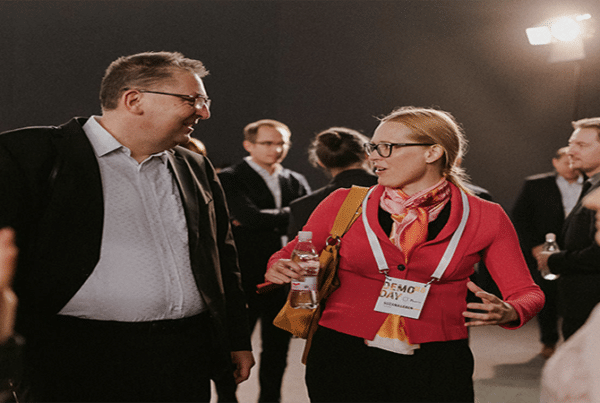 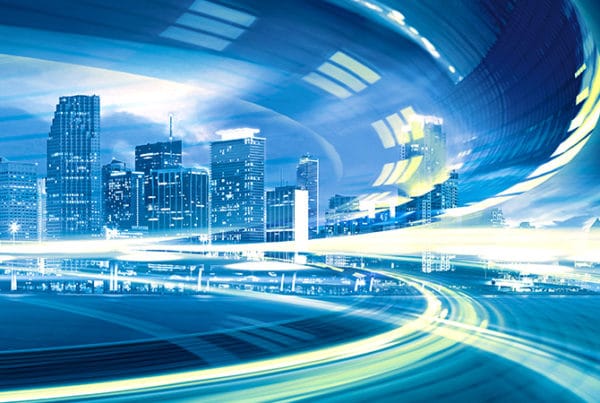