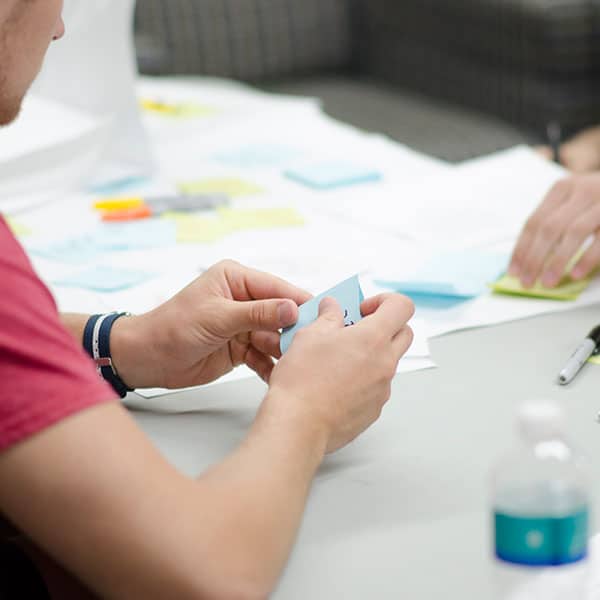 The five golden rules of startups

Start-ups, first you must think about narrow problems and not ideas!

This is a guest post by Alenka Žumbar Klopčič, editor of Energetika.NET and one of our mentors. It was created when she was in Chicago, and visited the 1871 hub.

The five golden rules about what and how startups should think at the beginning of their business path.

“Entrepreneurs must primarily think about problems (of their potential customers) and how to solve them at the beginning of their path, and not about ideas that perhaps do not solve any specific problem. If you find a problem difficult to solve and a possible solution to solve it, there is a greater chance of your success in a potential (niche) segment,” says to young entrepreneurs Linda Darragh, the head of the Kellogg School of Management, which is regarded as one of the best schools in Chicago, and has its premises also in the biggest accelerator in the world – 1871, which I, the author of this post, visited in May when it was celebrating its third birthday.

“If the problems you are solving are very narrow, the solutions will probably be highly specific, too, and this is how an entrepreneur can create a wholly new niche,” clarified Darragh and added that startups should focus on searching for “interesting problems”.

“The sharing of ideas, making mistakes, hard work, creating own business, and – with a bit of luck – changing the world.” This is what 1871 has been supporting since its “birth” three years ago, and its leader Howard Tullman asks startups to know that the access to knowledge and experience that seasoned entrepreneurs can share with their younger colleagues, is more valuable than owning resources such as movable property or real estate.

Uber, Facebook, Alibaba, and Airbnb are the biggest in their fields (transport, media, commerce, and real estate), yet they have no tangible property truly connecting them with what they do, Tullman gives an example. Uber, for instance, owns no vehicles despite its core business being transport, and Airbnb, which is in real estate, owns none itself.

“The fuel of the modern business is data,” further stresses Tullman, and adds that the vast amounts of data allows us to move from the point of being able to diagnose towards being able to predict (consumer behaviour). He states Amazon as a case, sending consumers a discount coupon for a product they are most likely to buy based on their previous purchases and noticed wishes, “virtually selling products to people before they even perform the orders.”

“Human behaviour is a clear chance for modern entrepreneurs,” says Tullman, and gives examples of an umbrella, which advises the user whether to take it based on its smart connection with the meteorology institute, a fork reminding people to not eat too fast and thus unhealthily, and also a spoon that allows people with hand tremors relatively normal eating. There is also a children’s bracelet, which suggests the visits of attractions that will be the most fun to him, and a wallet that knows how much money it contains and reminds the user how much they are spending. A smart watch as a calendar or glasses with built-in screens seem almost in the past when compared to this.

Do you know which your focus market is? What you can offer to them? What makes you better or different from others in the same market? Startups must have clear answers to these questions, but even more importantly, they must communicate – conversation and testing/validation of the product or service is key! – with their focus group, listen, and keep their talking to a minimum, says Linda Darragh.

She also stresses that a lot of thought must be given also to not only informing and raising awareness of the focus group, but also motivating its interest to buy. Nurturing relations with existing customers is supposed to cost seven times less than attracting new ones, but the latter is key for further developing the business relationship. With maintaining customers, it is necessary that the company creates an environment where the customer does not even think of replacing their product or service. “In the short term, this is as good a product or service as possible, and in the long term, this can be loyalty programs.”

The final, but it could also be the first, rule for startups is that startups do not search for money in too early a phase. With own development, the company reduces risk, and achieves greater value. Therefore, the startup should not hurry to find starting funds and should invest as much as they can themselves and develop it to a point where they have something to show to potential investors (accelerators also tend to accept startups that have some references already rather than those without) and the financial projections shown will be based on fact and not entirely made up.

Here we can cite Ezra Galston from the Chicago Ventures fund, who told that financial projections show them what are the margins of the company, what the company intends to spend (the costs), and finally, how “healthy” the entrepreneur himself is. In example, if somebody forecasts 180 million dollars of revenue in the next year, and had only 11 in the previous one, that means that their entrepreneurial mindset is not very healthy.

It is interesting that they themselves (Chicago Ventures only invests into companies that can immediately create multi-million dollar revenues) check the entrepreneur asking for seed capital not only with people he gave as references, but also with those he did not. “We truly invest into people and not only into their companies.” Stressed Galston.

The WorldChicago organisation (www.worldchicago.org) has enabled the May visit to Chicago and getting to know the Chicago startup scene to the author – one of our mentors in ABC Accelerator.

This blog is based on the report from the visit to the 1871 hub. You can read the whole reportage on the Energetika.NET business portal in the next few days. 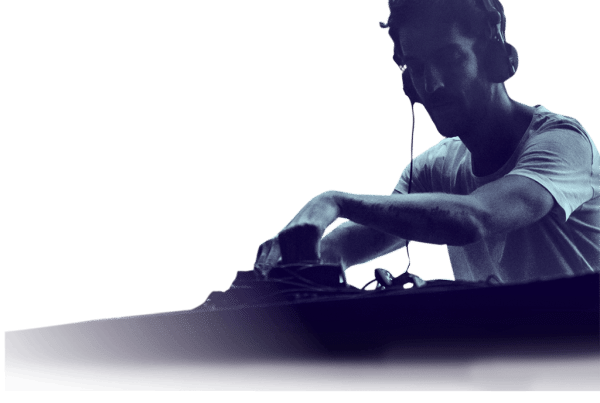 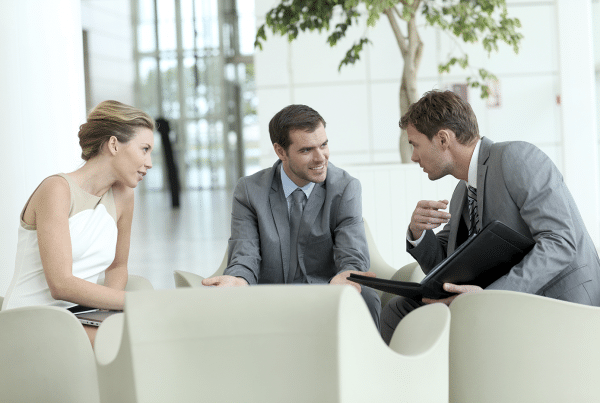 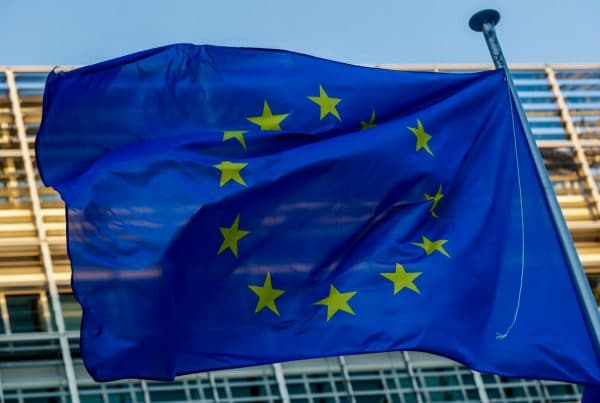